This site uses cookies. By continuing to browse the site you are agreeing to our use of cookies. Find out more.

Alcohol Health Network is advised by an expert panel of academics and health professionals who provide clinical, academic and strategic advice to AHN on all our online projects. 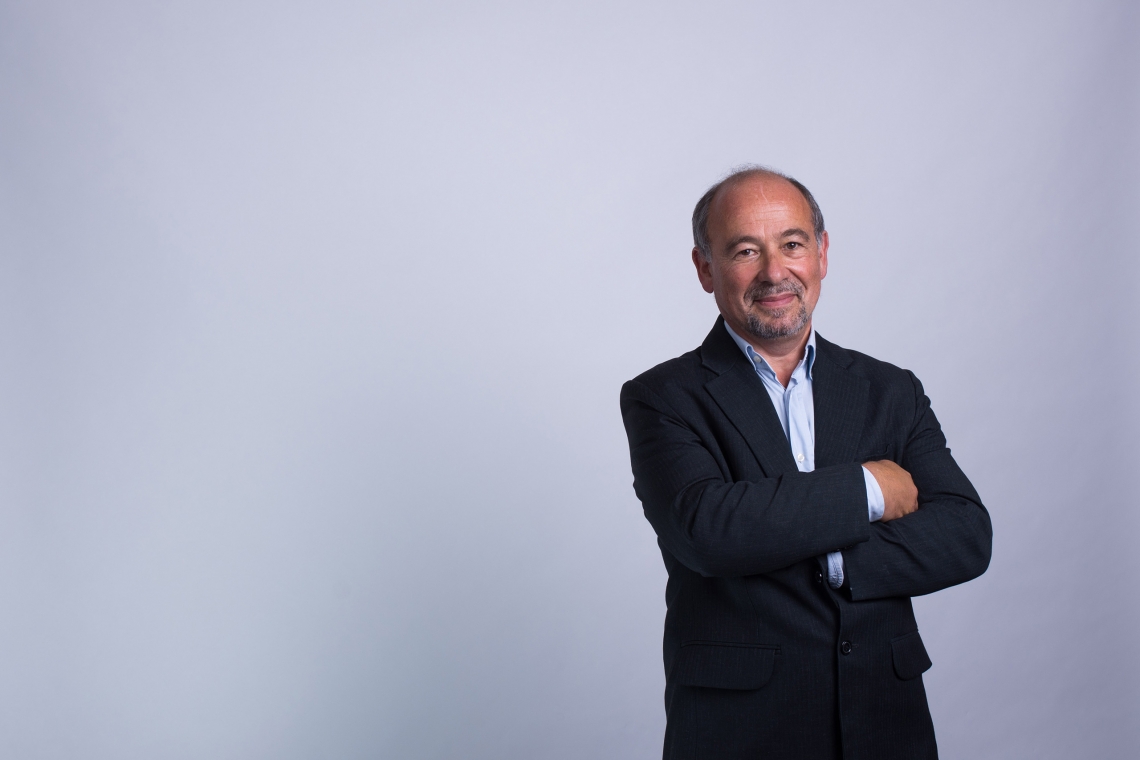 Paul was a general medical practitioner in the Hampstead Group Practice for 20 years London until his retirement in 2012, and is currently the Chief Medical Advisor of the independent alcohol awareness charity Drinkaware, and the lead for Intervention and Brief Advice on Alcohol for the Safe Sensible London Partnership.

He is currently leading an international programme of research into the effectiveness of digitally mediated screening and brief interventions for alcohol problems in primary care settings. Paul is a Fellow of the Royal College of General Practitioners and a Fellow of the Faculty of Public Health Medicine at the Royal College of Physicians. He was awarded the RCGP President’s Medal in May 2013.

Elizabeth is an academic General Practitioner and Reader in Primary Care. She joined UCL in 1991 first as a lecturer, and from 1996 as a senior lecturer, with the remit of developing and evaluating an innovative course teaching general internal medicine to first year clinical students. She established the e-Health Unit in 2003 and became a Reader in 2007. Her research focuses on the use of the internet and other new technologies to improve health and health care. 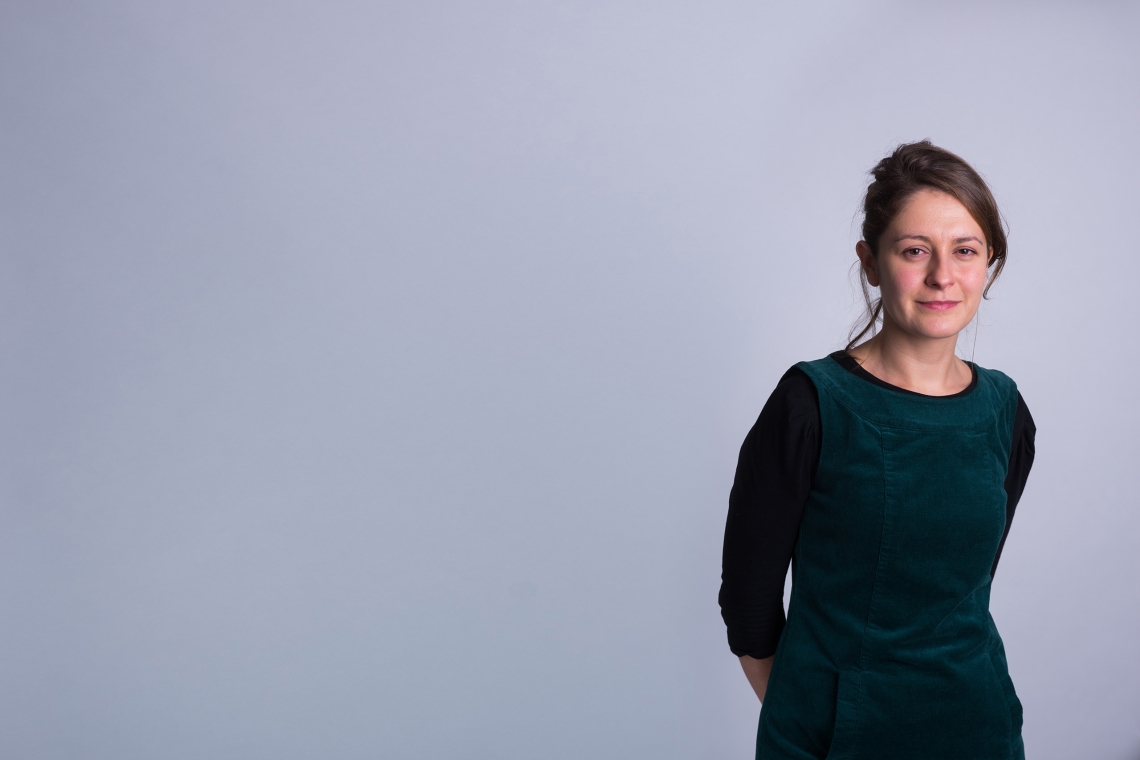 Zarnie joined UCL’s e-Health unit in 2006 as research fellow on the ‘Down Your Drink’ (DYD) online randomised controlled trial of a web-based intervention for reducing excessive alcohol consumption. Alongside this post she completed a PhD on the ‘Use of the Internet for the delivery and evaluation of interventions aimed at reducing alcohol consumption’. Zarnie is funded by an NIHR School for Primary Care Research fellowship to address the barriers to screening and brief intervention with hazardous and harmful drinkers in primary care. 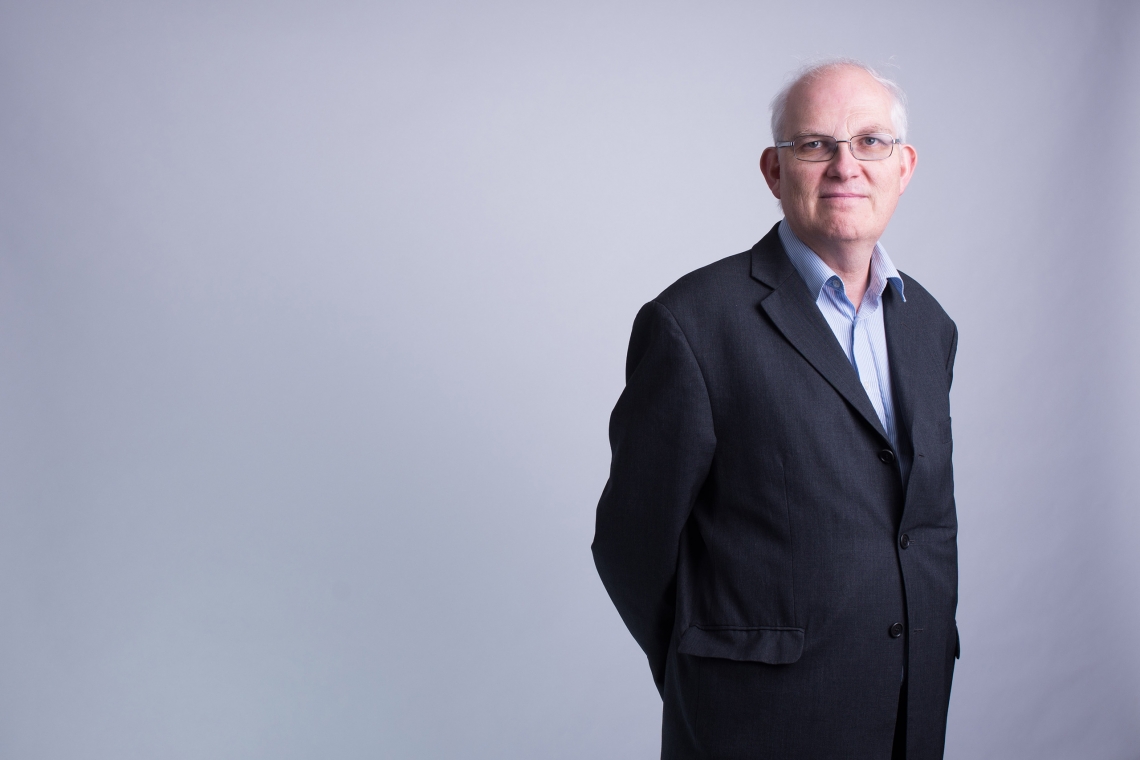 Stuart is Head Of Complex Depression, Anxiety and Trauma (Camden and Islington NHS Foundation Trust) and Honorary Research Fellow in the E-health unit at University College London. His research interests include alcohol use disorders and his clinical interests include cognitive behaviour therapy, mindfulness based cognitive therapy and clinical risk management. He has also published on religion and psychology. He is a National Assessor for Clinical Psychology (Adult & Management Responsibilities) – Department of Health. 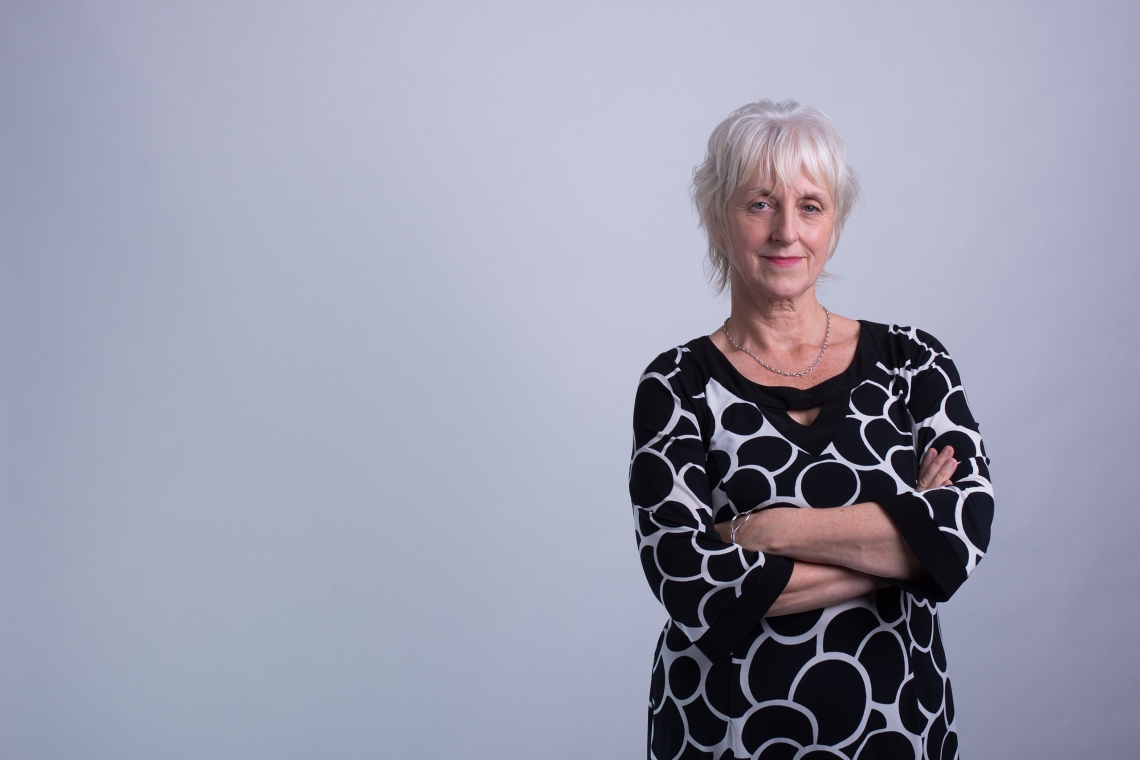 Annette has been CEO of Aquarius since 2005. Aquarius, has since 1977 ensured its work is evidence-based and meets the needs of its clients, their families and the wider community. It has pioneered work with families, domestic violence and social networks and is therefore uniquely placed to ensure clients recover from addictions holistically in the community with ongoing mutual support.