This site uses cookies. By continuing to browse the site you are agreeing to our use of cookies. Find out more.

Don is the Director and Founder of the Alcohol Health Network, which he set up in 2012, recognising that evidence based practice in primary health care could be used to benefit workforce and public health in the private and public sector.

Don has over 20 years experience in the alcohol harm reduction sector as a policy analyst, Government advisor, research manager and addictions counsellor. He is recognised as one of the foremost policy experts on alcohol issues in the UK. 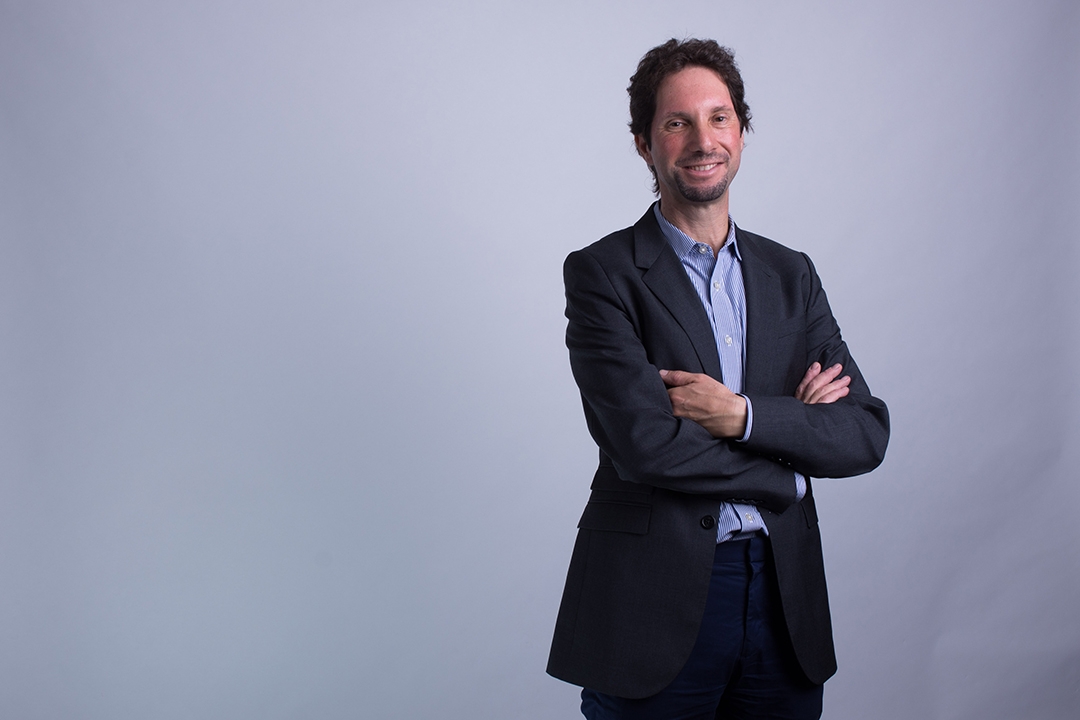 Don has over 20 years experience in the alcohol harm reduction sector as a policy analyst, Government advisor, research manager and addictions counsellor. He is recognised as one of the foremost policy experts on alcohol issues in the UK.

As Director of AHN, Don advises several bodies on alcohol misuse and workplace health issues, including the South London Academic Health Science Network, the Business Healthy group for the City of London and the Engage for Success Wellbeing subgroup.

He has advised the Health at Work sub group on Alcohol for the UK Public Health Responsibility Deal in 2013, led by Dame Carol Black and was a member of the 2009/10 NICE Guideline Development Group, which produced the Public Health Guidelines on preventing alcohol harm (NICE PH Guideline 24, 2010).

Don led Alcohol Concern as their CEO from 2008–11 and was its Director of Policy from 2005–08. Prior to this he worked in clinical addictions practice as a counsellor, manager and Director.

He has been a regular advisor to Home Office, Department of Health and Ministry of Justice on alcohol issues.

Don became a Fellow of the Royal Society of Public Health in 2013.

Paula is co-Director and Head of Communications for AHN, leading on client engagement and support for Drink Checker and other AHN services. Paula also leads on AHN’s web and print design and management for AHN’s alcohol awareness campaigns for employees as well as B2B communications.

Paula has worked in visual communications as a photographer for over 20 years, working with charities and magazines, as well as providing corporate branding photography for companies.

Paula has an MSc in International Development from the London School of Economics and an MA in Modern Languages from Edinburgh University. 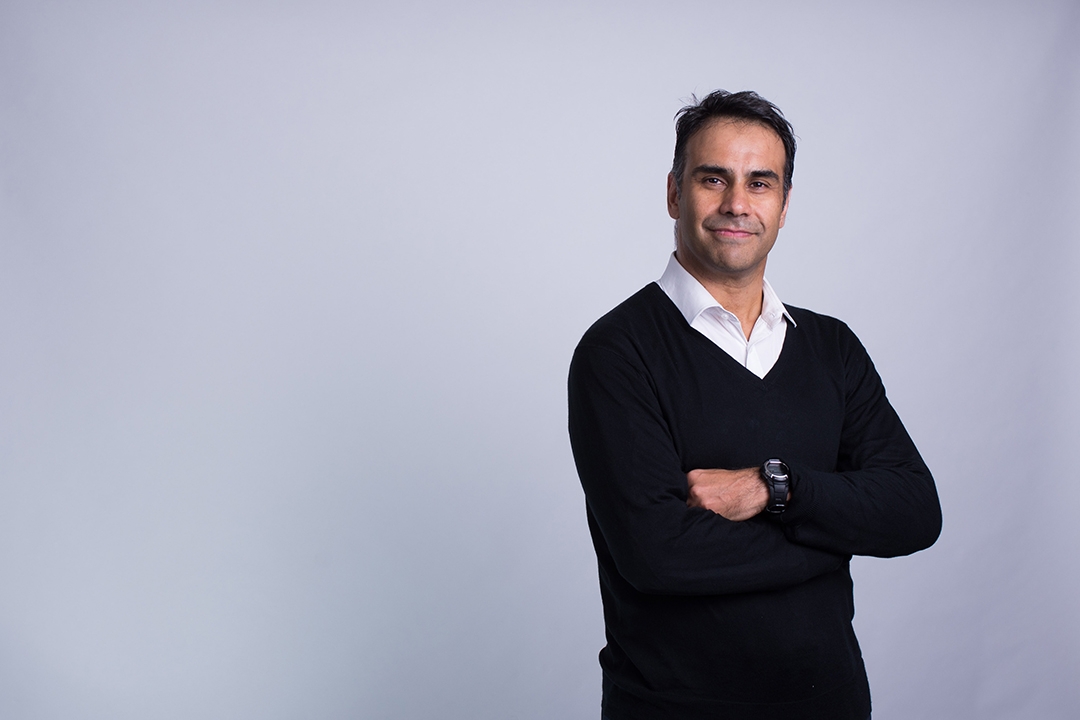 Arun Sondhi is an independent epidemiologist and data analyst who analyses data for AHN’s corporate clients including TfL and Lundbeck. Arun is an experienced researcher with twenty years’ experience in the substance misuse sector.

Arun’s previous experience includes working at Imperial College on substance misuse epidemiology and was the Manager for the equivalent of the National Drug Treatment Monitoring System (NDTMS) for London and the Eastern region between 1993–1999.

At the Home Office, Arun worked on the British Crime Survey and Youth Lifestyle Surveys and led on the national evaluation of arrest referral schemes. Arun has an MSc from the University of London and an MBA from Henley Business School, University of Reading.

Richard has over 20 years of experience as a website developer, software engineer, business analyst and project manager and has worked with UCL's E-Health Unit for a number of years, programming their online randomised controlled trials. 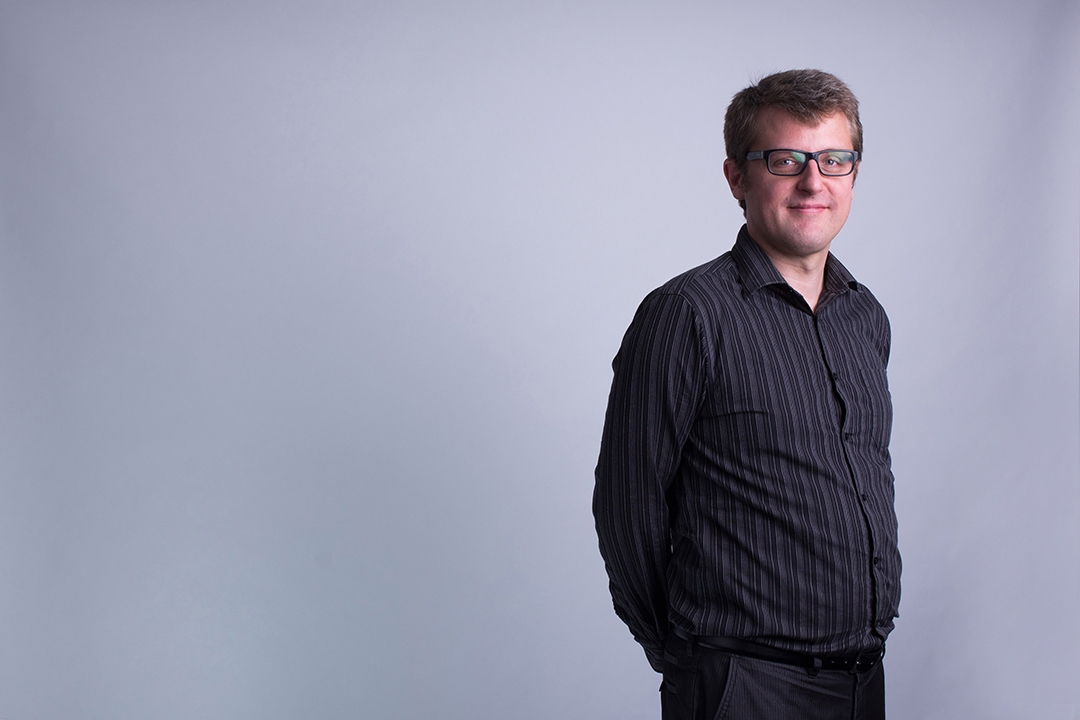